Announcing New MNL Board of Directors

St. John’s, NL – Municipalities Newfoundland and Labrador (MNL) is announcing its new board of directors.

By-elections for the president and vice-president position resulted in two acclamations. Amy Coady-Davis, a councillor from Grand Falls – Windsor was uncontested in her bid for president. Coady-Davis has served on the MNL board since 2017 as central director and most recently was the board’s interim chair. Trina Appleby, Deputy Mayor with the Town of Torbay was acclaimed as vice-president. This is the first time in MNL’s history that both the president and vice-president positions on the MNL Board of Directors have been held by women.

St. John’s Director, Deputy Mayor Sheilagh O’Leary of St. John’s and Urban Municipalities Director, Mayor Craig Scott of Torbay, who are midway through their terms of office, remain on the board in their positions. Councillor Amy Coady-Davis resigned her position as central regional director to run for president. A by-election for the central director will be scheduled in the coming months.

“I believe in the work of MNL and respect the work of all municipal councillors, mayors and staff. Your dedication to the residents of our towns and cities is remarkable and undeniable. It has been a pleasure to serve you as central director and interim chair and I look forward to working with you as President of MNL as we continue to move our communities forward.” Amy Coady-Davis, President of MNL.

“The experiences I’ve gained from being a part of local government have been rewarding beyond measure. It has been an honour to represent the people of Torbay on municipal council and at the national level on the Federation of Canadian Municipalities (FCM) Board. I encourage everyone, especially women and members of the BIOPC communities, to put their names on the ballot and bring their perspectives to the council table. As vice-president, I’m excited to share this next adventure with President Amy Coady-Davis as the first female executive team of MNL to represent the municipal sector of Newfoundland and Labrador.” Trina Appleby, Vice President of MNL.

“I am delighted to welcome such a strong group of new board members, and I look forward to working with each of them in the coming year. Amy has represented the organization well in her roles on the executive committee as both director of finance and as interim chair. I’m looking forward to working with her and Trina as they lead the next chapter of MNL.” Craig Pollett, CEO of MNL.

MNL would like to thank Presenting Sponsors of the Municipal Symposium Rock Networks and Newfoundland and Labrador Association of Community Business Development Corporation (CBDC). 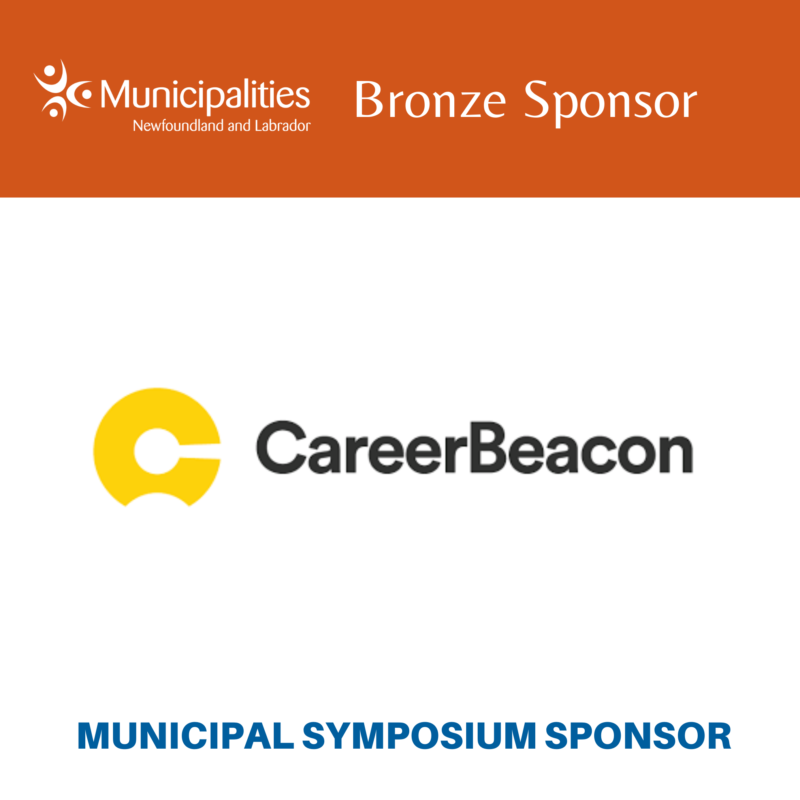 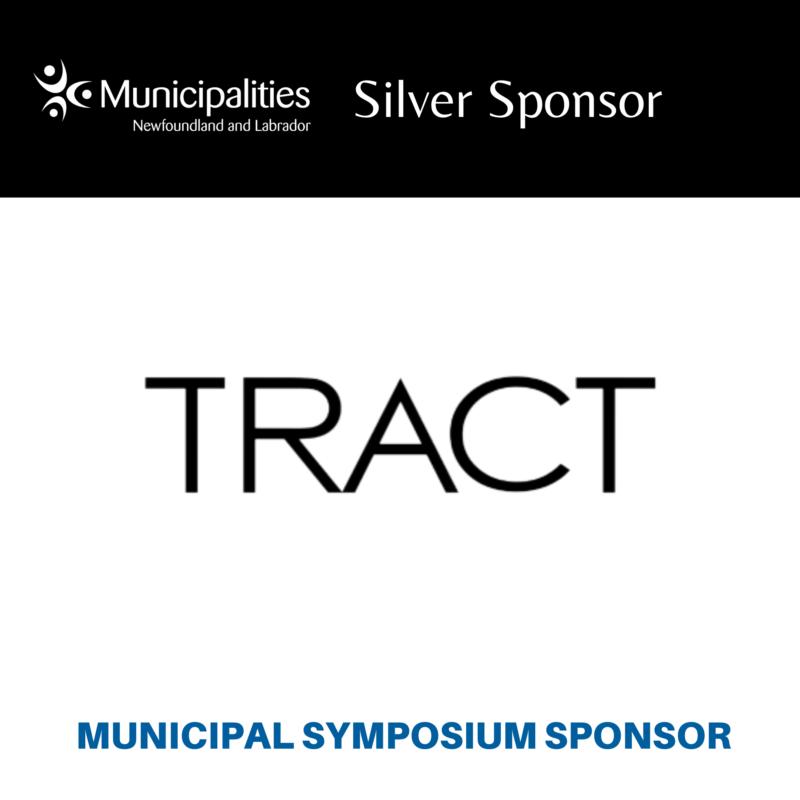 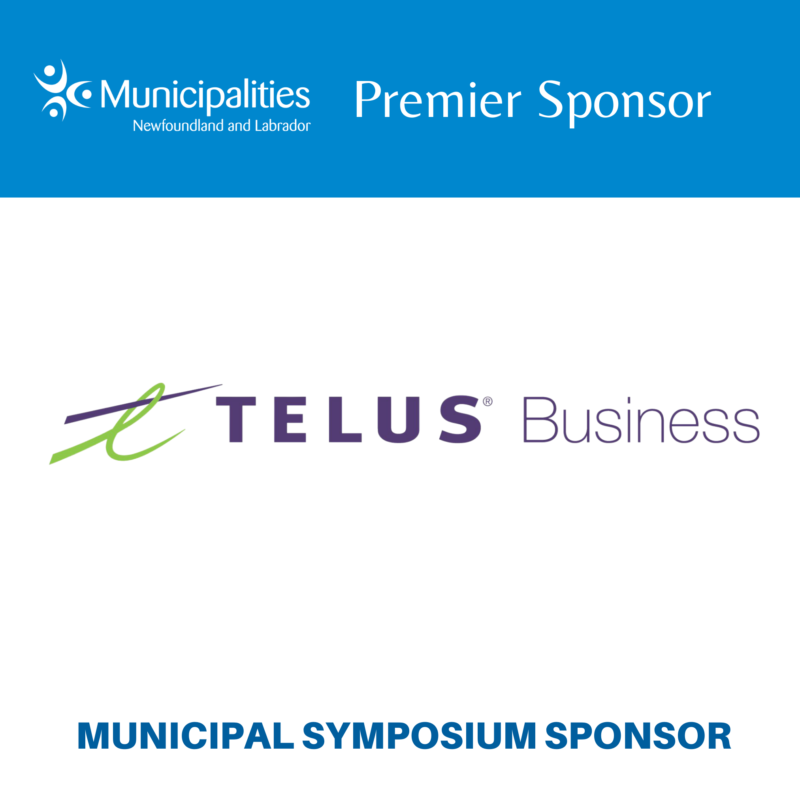 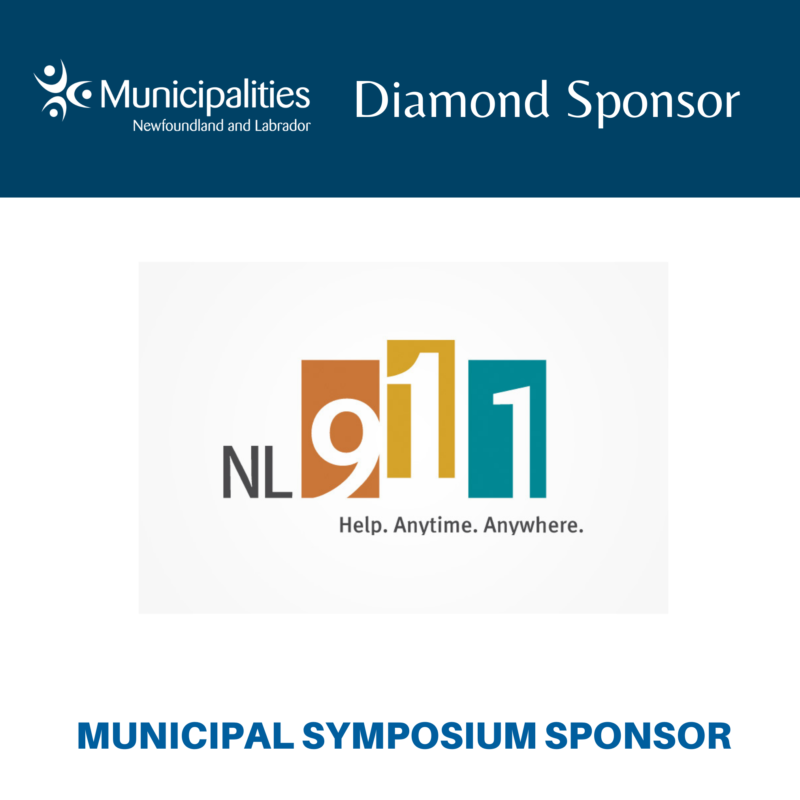