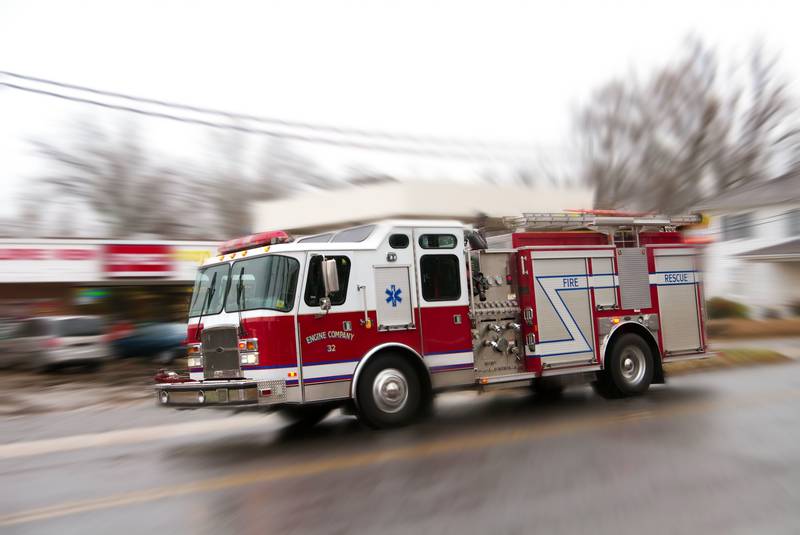 It’s been a long process, with years of discussions and stumbling blocks, but four communities in central are now taking a big first step with their volunteer fire departments.

Representatives from Campbellton, Loon Bay, Birchy Bay and Comfort Cove-Newstead came together on Sept. 25 to discuss ways they can improve their volunteer fire departments by sharing resources and joining together on certain initiatives.

The effort had originally been a much larger project including communities like Lewisporte, Embree and Little Burnt Bay. However, when Lewisporte stepped away from the proposal this past summer, the effort was put on hold.

Comfort Cove-Newstead Coun. Randy Chaulk said that while this is a new direction, it has the potential to be a much better option than their initial plan of sharing fire department resources on a larger scale.

“We were all ready for this to go ahead and then it all went down hill,” said Chaulk. “So, this is plan B, but it makes more sense because the towns involved now are all in the one area and proximity.”

Linus Tremblett, fire protection officer with the provincial government, also attended the meeting to answer any questions or concerns.

Campbellton Mayor Maisie Clark said an important takeaway from this initial meeting is that the communities will not be losing their individual fire departments, but will be coming together to strengthen each department whenever additional help or equipment is needed.

“[Tremblett] assured everybody that we could work together without losing our identity. And that’s the big thing with small towns, they don’t want to lose their identities,” Clark said. “It’s not going to be a regional fire department, but we’re going to regionalize our services, share our equipment and share our manpower.”

“If we don’t come together we’re not going to survive. Many of these communities during the day might have only two or three people at any given time to come to a fire. But if we can call on our neighbours next door that really helps; it’ll help us sleep at night.”

“If Campbellton’s department were to help when a fire broke out in Loon Bay now, insurance would not cover us because we’d be out of our own jurisdiction,” said Clark. “Under mutual aid, the fire fighters would be covered by insurance in these other jurisdictions.”

For both Clark and Chaulk, as the populations of their communities age and the task of acquiring volunteers becomes more difficult, this mutual aid agreement will provide peace of mind for their towns.

“If we don’t come together we’re not going to survive,” said Clark. “Many of these communities during the day might have only two or three people at any given time to come to a fire. But if we can call on our neighbours next door that really helps; it’ll help us sleep at night.”

In an emailed response from the Department of Municipal Affairs and Environment, a representative said the department is very supportive of communities pursuing the expansion of shared services, especially around strengthening the level of fire and emergency services provided to residents.

Department reps will also attend follow-up meetings with these communities, and ensure that each community performs a risk assessment as things move ahead.

“Everyone wishes we could each have a full fledged fire department but we really can’t afford it. Instead of each town having mediocre departments we can work together to ensure we all have what we need.”

New direction
The communities are now working towards a second meeting sometime in October, and Baytona has also been invited to get involved.

Clark says the next meeting will likely focus on improving communication and what training opportunities are available by taking their departments in this new direction.

“We’re going to keep getting together and hashing things out one at a time,” Clark said. “For the next step, we’re hoping all mutual aids will be signed and we can move onto communication – making sure each town has the proper radios.

“With more people, we’re looking to be able to have training done together as well. If we could have two or three members in the area do the training and come back and train the others, that will be a big boost.”

With the opportunity for better training, more equipment and more people available when the task of fighting fires is at hand, Clark is hopeful that future meetings will prove successful.

“Everyone wishes we could each have a full fledged fire department but we really can’t afford it,” she said. “Instead of each town having mediocre departments we can work together to ensure we all have what we need.

“It’s about being better equipped and better trained to serve the people of our towns. I think we can really achieve that by working together.”