St. John’s, NL – Municipalities Newfoundland and Labrador is welcoming a new board of directors for the 2019-2020 year. Following the small towns and urban director elections Saturday afternoon and a carried motion to include a past president board position at the AGM, the now 12-member board is complete.

The new board of directors are as follows:

At the AGM, outgoing president Tony Keats provided his report to members and members voted on 13 resolutions. Eleven of those carried.

The resolutions will guide MNL to pursue stronger provincial municipal relationships on infrastructure, crown lands and streamlining municipal funding programs. Members supported resolutions to make amendments to the Wastewater Systems Effluent Regulations and to address short-term rental issues in the province. The session ended with support for a resolution to support breastfeeding-friendly communities.

“It’s been an exciting year at MNL,” said outgoing president Tony Keats. “We’ve accomplished a lot and we continue to move forward as an organization.”

Incoming president Sheila Fitzgerald will be the third female president in MNL’s history.

Municipalities Newfoundland & Labrador (MNL) was formed in 1951 as an umbrella organization mandated to represent and support local government in Newfoundland and Labrador. MNL represents the 275 incorporated municipalities in the province that service 89 per cent of the population and their more than 2,000 leaders. 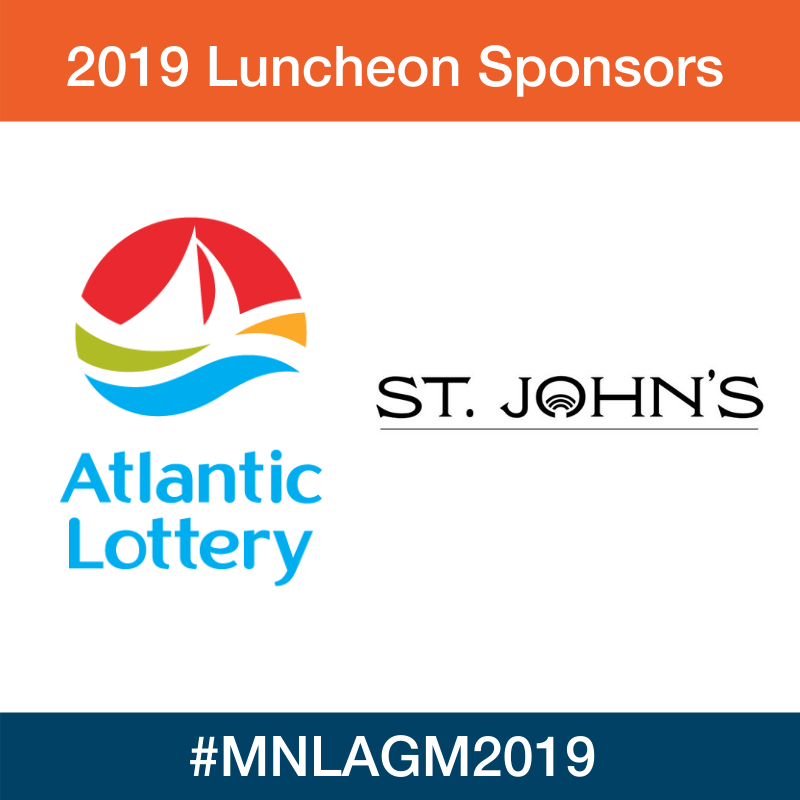