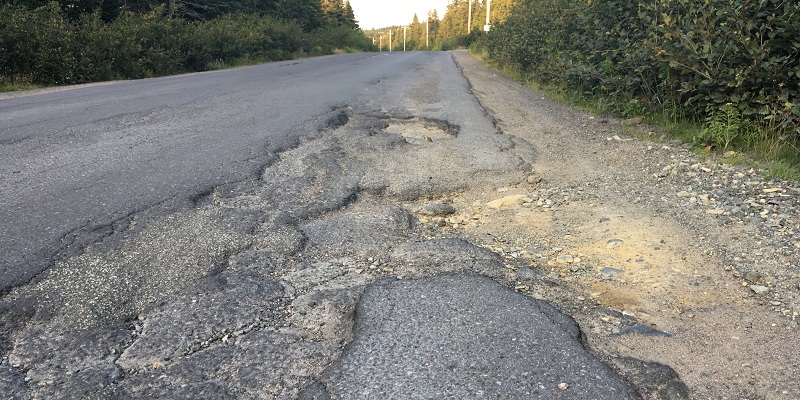 The Provincial Government says it is going to be easier for communities to construct roads and build community centres thanks to adjustments to cost share ratios.

At the opening ceremonies for the Municipalities Newfoundland and Labrador Trade Show and Conference yesterday evening in Gander, Premier Dwight Ball announced new cost share ratios that will lower the municipal share for municipal roads and community centres to 33 per cent of the total eligible cost, under the Investing in Canada Plan.

Before, the municipal share for roads was 50 per cent, and 40 per cent for community centres.

Premier Ball says the money saved can go back into the communities. For example if you had a road that needed to be done in a community, if last year that cost $600,000, the community would have to come up with $300,000. This year, that number is rolled back to $200,000.

Ball says it is a 10-year commitment from Ottawa. He says the the commitment from the Federal Government will help put communities in a better position to use their funds to get key infrastructure projects like roads and buildings in their communities.