Home
About
Board of Directors and Staff
Councillor Amy Coady-Davis 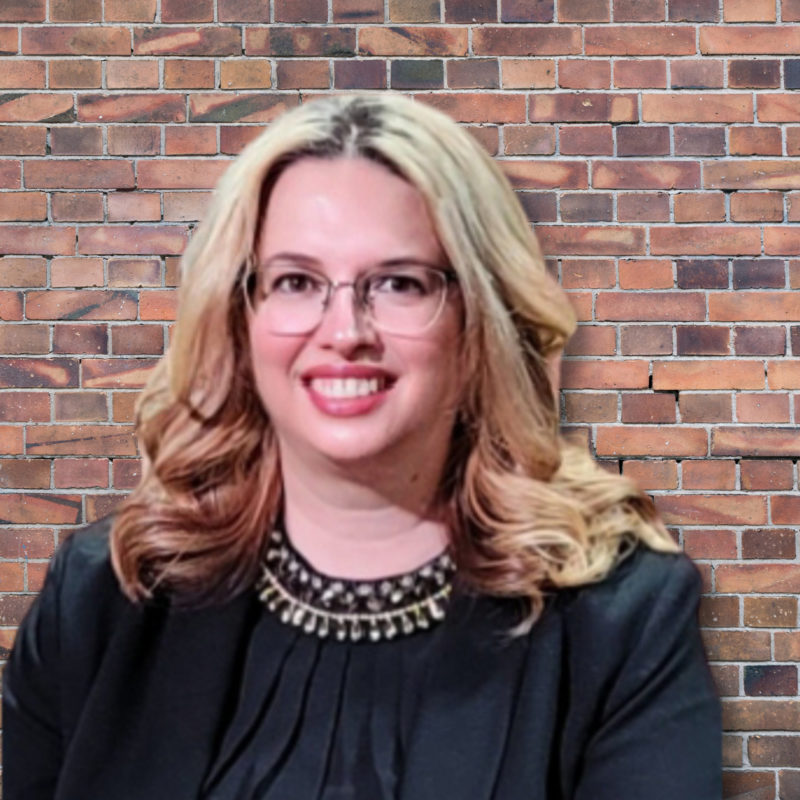 Councillor Amy Coady-Davis is actively involved in many other community groups and organizations, some of which include: Finance and Administration, Parks, Recreation and Special Events, Public Works and Planning Committee. Coady-Davis is also a member of the Exploits Valley Salmon Festival Committee, Member of and Co./Queen Street Dinner Theatre Board, Exploits Joint Council and Grand Falls-Windsor Fire Department Liaison.

Coady-Davis is employed with the Dept. of Transportation and Works, Grand Falls- Windsor and is actively involved in many other community groups and organizations, some of which include: the Cathedral of the Immaculate Conception Sacramental Preparation program, School Volunteer and Minor Sports Volunteer.