Home
About
Board of Directors and Staff
Mayor Andre Myers 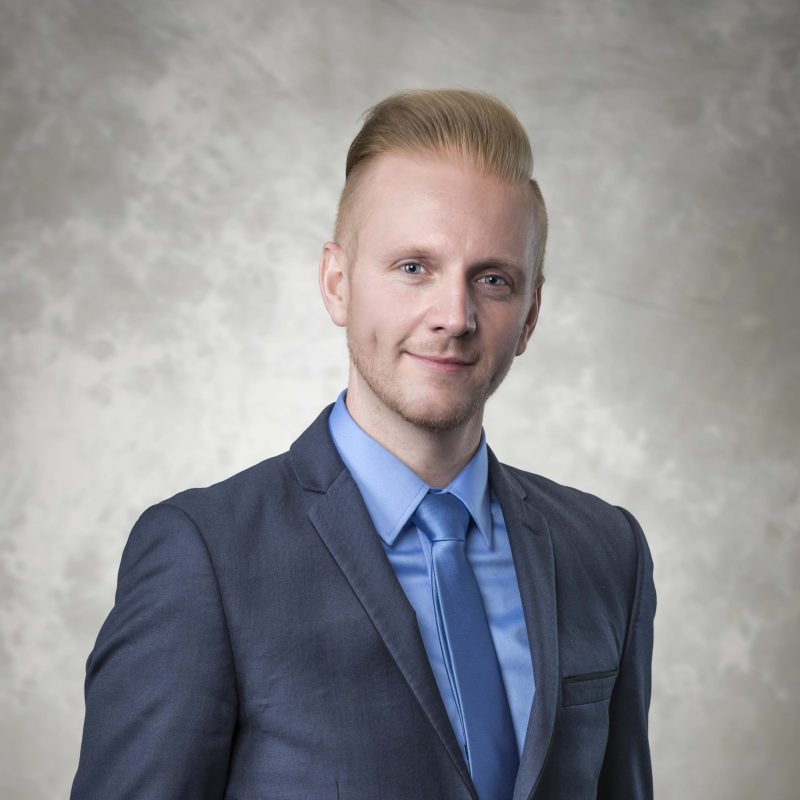 Andre joined municipal government in the Town of Bird Cove in April 2010 first as Deputy Mayor and then Mayor since 2013. He was elected Small Towns Director at the MNL Convention in November 2017.

Born and raised in Bird Cove on the Great Northern Peninsula, Andre has always had a yearning to make his small town and region succeed despite the odds against it. After a hiatus away at university, he returned home to work with the local CBDC as their social enterprise officer moving onto economic development and most recently into the tourism industry with Viking Trail Tourism. Among various capacities, he has worked on many successful and award-winning regional initiatives that sought to boost a rural economy through innovative approaches.