Home
About
Board of Directors and Staff
Mayor Danny Breen 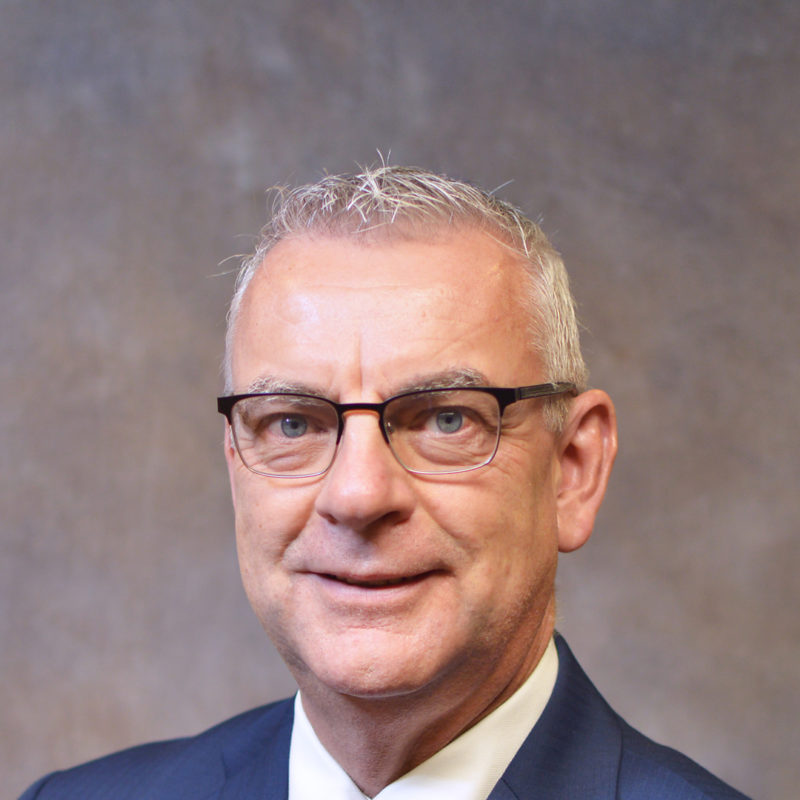 Danny Breen was first elected to the St. John’s City Council in the Fall of 2009 and was re-elected by acclamation in 2013, representing Ward 1, in the east end of St. John’s. He was elected as Mayor of the City of St. John’s in September of 2017 and acclaimed in 2021.

He is currently Council lead on Governance and Strategic Priorities; Economic Development; the Big City Mayor’s Caucus; and Citizenship Court.

Danny is a Graduate of Memorial University of Newfoundland with a Bachelor of Arts Degree (Political Science). In the past Danny has been actively involved in his community serving on The Board of Directors of the Heart and Stroke Foundation of Canada. He has also been involved in several school councils, minor hockey and many other community organizations.

Danny was born and raised in St. John’s, where he resides with his wife Ann; and has two daughters Erika and Katie, and grandchildren Kyla and Neil.