Home
About
Board of Directors and Staff
Mayor Harold Murphy, Parker's Cove 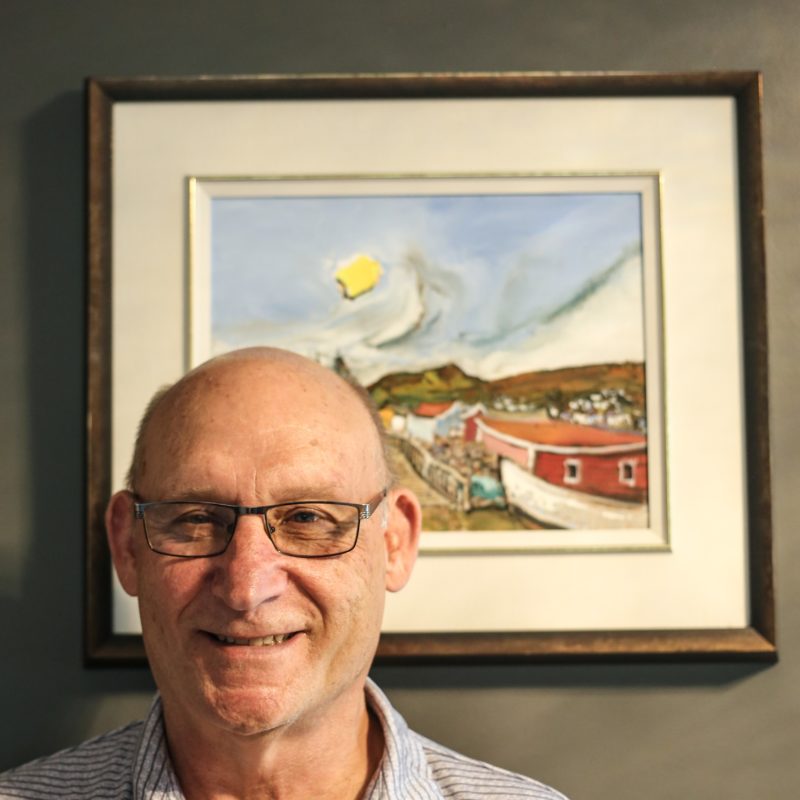 Hello, Municipal Colleagues especially those serving the many small and medium sized towns in our province.

My name is Harold Murphy and I currently serve as Small Towns Director on the MNL Board. I was elected to this position in May 2021 at the Symposium to fill out the remainder of the term of six months. Since my election I have been active with the MNL Board, bringing small town issues forward. I also serve on the Regional Economic Development Committee of MNL.

I have decided to seek re-election to a full term as Small Towns Director and respectfully ask for your support to continue in my role.

I am a strong advocate of the value rural communities bring to our great province from a cultural, social, and economic perspective.

Small and medium size communities are featured prominently in our province’s tourism advertising yet many lack the tourism infrastructure to maximize the economic benefits of this industry. This is one of the reasons why MNL’s work in Regional Economic Development is so important.

I am a retired educator and have served more than thirty years on the Parker’s Cove Town Council, most of this time as mayor.

Parker’s Cove is a small town on the Burin Peninsula with a population of 245. The population was 420 when I first joined council in 1988.

The last thirty years has been a struggle dealing with the high debt while trying to maintain basic services and dealing with population decline.

Serving on a town that is even small within the Small Towns Caucus, has allowed me to experience the same frustrations and rewards that many of you who serve small towns have.

I have repaired my fair share of water and sewer lines when the town was unable to pay or find someone to do this work. Because the act forbids monetary compensation it was all done on a voluntary basis.

The Small-Town Caucus is comprised of a broad range of towns with populations of less than 100 up to 3000. Their needs and experiences are just as varied. The issues facing small towns with populations in the hundreds are much different than those with populations in the thousands. The common issues we share is trying to develop or maintain a strong sense of community within our own boundaries while trying to provide quality municipal service to our residents at the lowest cost possible. We try to do this while navigating a myriad of government red tape.

If re-elected I hope to touch base with as many of you as possible, in groupings according to size, so that we can share best practices and common concerns.

Here is some more information regarding my volunteer and professional experience.