Home
About
Board of Directors and Staff
Mayor Tony Keats 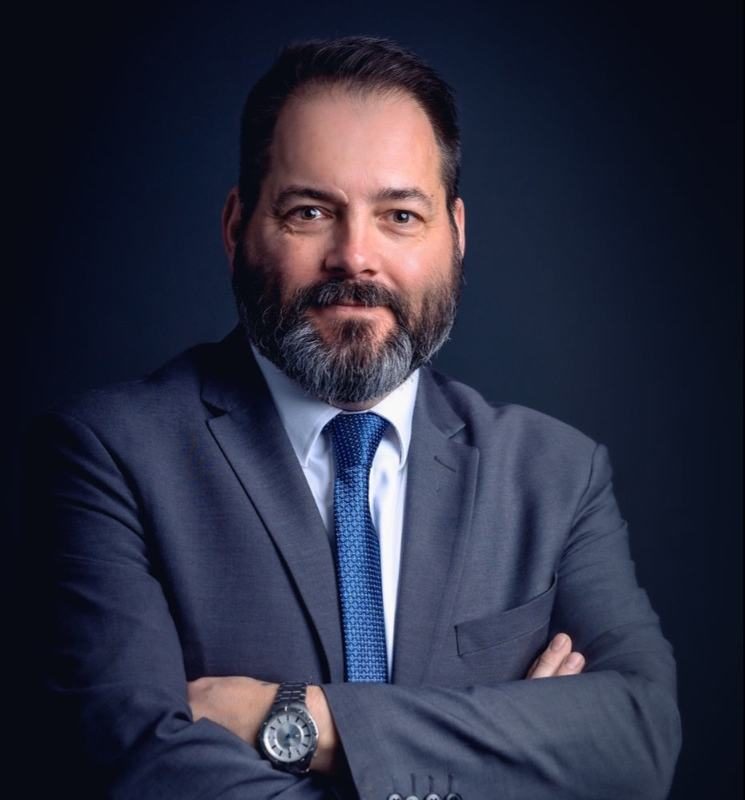 Tony is serving his fifth term as Mayor of Dover a small rural community on the North East coast of Newfoundland and Labrador. He was first elected in 1996 after having been a Town Councillor since 1992.

Tony has a diploma in business administration along with many certificates in professional development and is currently employed by Canada Post Corporation. Keats has served on various committees and boards throughout our province, such as the Gander and Area Chamber of Commerce, Rural Secretariat, Kittiwake Economic Development Corporation and the Kittiwake Coast Tourism Association, where he served as President.