Home
About
Board of Directors and Staff
Councillor Robert Boudreau 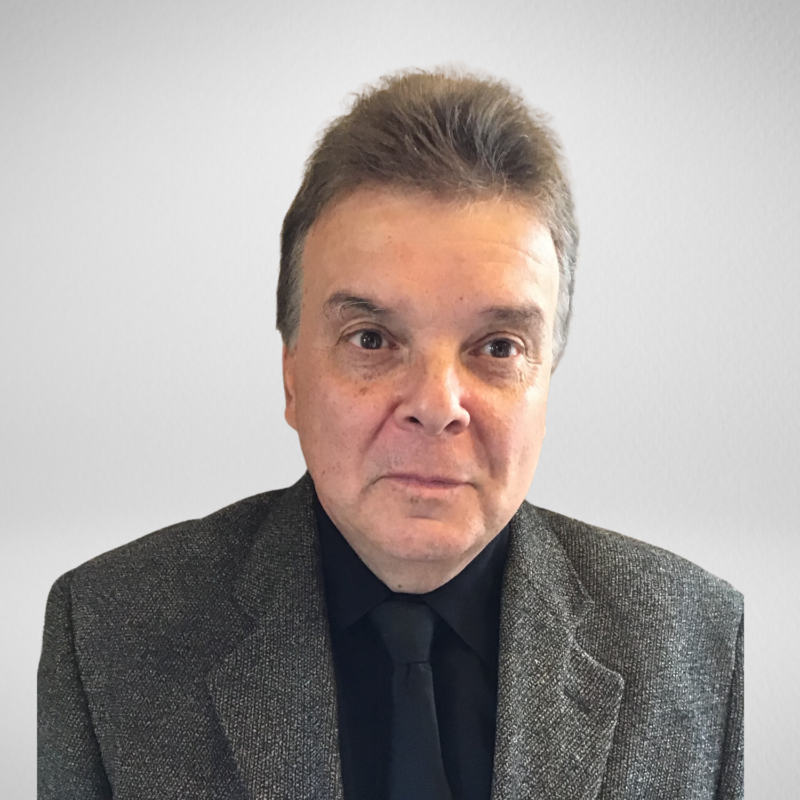 Robert Boudreau was elected to council for the Town of Cartwright in 2013 and became a member of the Combined Council of Labrador in 2020 where he is currently serving as treasurer.

Robert Boudreau was born and raised in Toronto Ont to a military family, whose family had moved there from Camptonbell New Brunswick, who also served in the military himself. He moved to Cartwright NL. In 2009. He served on the Cartwright Volunteer Fire Dept for 5 years. He ran for council in 2013 and was elected councillor. In 2020 he became a member of the combined council of Labrador. He is currently serving as treasurer.

He is semi-retired and enjoys travelling and coin collecting.